Golden Meds Dispensaries, has been providing medical marijuana and recreational cannabis for the Denver area since 2009. When first started, medical cannabis was the only type available, and they were quick to understand the need for compassionate patient care. State laws have evolved in the past decade, and now they are able to apply that same level of dedication to their service of recreational cannabis patients. They want to form a lasting relationship with everyone who visits their dispensary on broadway, which is why they are a nice option for residents of the Overland, Platt Park, and Washington Park areas.

They believe that friendly service goes a long way, but  also understand that customers are looking for more than a kind smile and some educational information. That’s they we go to great lengths to make sure they have quality cannabis products at the reasonable prices. After more than ten years of doing business in this area, they have productive relationships with the most qualified growers, edible makers, and concentrate extractors in the state of Colorado.

Sorry, no records were found. Please adjust your search criteria and try again. 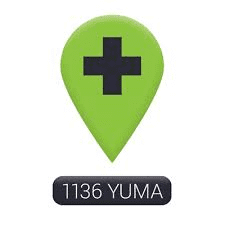 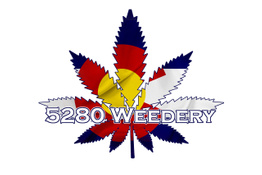 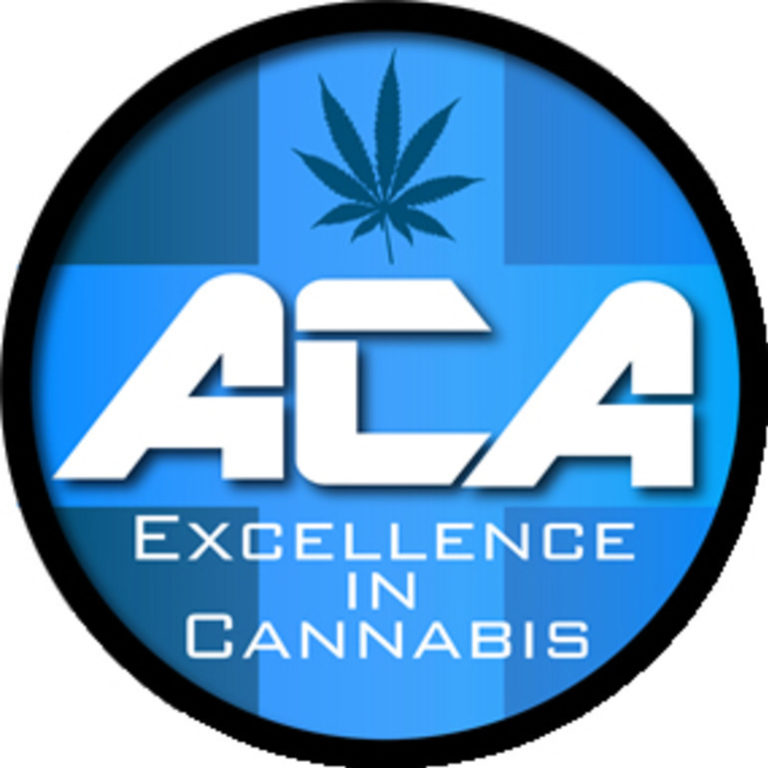 A Cut Above – Denver

A Cut Off The Top